From Bikinis to Burkinis (Part One)

The swimsuit, an object that can not be separated from feminism, underwent a process of being changed from the complex and to the simple in the past century, and has obtained its boom again in the 21st century. A number of swimsuits appeared in England in the 19th century, and with the advent of the industrial age, crowds of people took the train to the seaside to have the holiday, which created the demand for swimwear.

The inspiration of the swimsuit first came from the bathing suits, because in the early Victorian era, women were bathing in clothes. The British traveller, Celia Fiennes, described the bathing suits that they are dull, very wide and with a raised sleeve like a priest's robe. Instead of being called a swimsuit, the bathing suit is a more suitable name for this kind of clothes. Women dressed like dumplings, from head to toe. The collars of their clothes are high; the shoulders are unique; the skirt is over the knee; the pants or stockings are to be worn. Hats are also essential for women. The favorite style of the hat which was popular among women was the Phrygian cap, the kind worn by the Smurfs.

There were also some swimming shoes in the early Victorian era. In order to prevent the small stones and the broken shells on the beaches hurting themselves, people invented fine beach shoes with the lace, embroidery, ribbon, etc., which were more delicate than the ballet shoes and were with the court Rocaille style. At the time, there was no concept of American black in Europe. The well-armed swimsuits, not only met the strict religious rules of the day, but also ensured that women were not to be tanned. It was clear that the ladies were not going to swim in the sea, and they only walked on the beaches, wearing so many clothes and dragging their dresses.

The feminist movement in Europe had been going on for more than two centuries in the 20th century, until when the great progress was made. This can be seen from the changes in the swimsuit. After 1900, with the upsurge of women's consciousness and the suffrage movement, women took to the job and female athletes began to emerge. The beach was no longer a place for them to walk on, but a place for them to swim, to surf and to dive. The, the tight one piece swimsuit appeared. 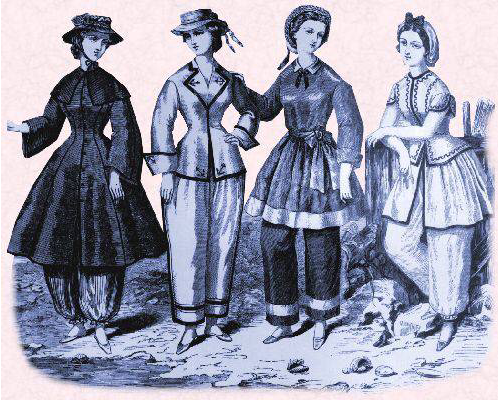